The catalog was made with great respect for reproduction. All reproduced watercolors paintings in the catalogue have size over two meters and more. Therefore, we decided to print details in scale 1:1. The specific circumstances of the life and work of Lukáš Karbus lend themselves readily as props for narrating his story; he lives in a village and works as a farmer. In the evening, having returned from the toil in the fields, he sits down at his desk and draws. Due to the fact that the imagery of his watercolour drawings is significantly influenced by the North-Bohemian landscape and nature as well as by his own memories and the quietness of his creative process, many see him as a representative of the legend of an artist living on the edge, beyond the agitated rhythm of the urban culture, in an organic connection with nature and his own self. Such interpretations are further strengthened by the timelessness and imaginativeness of his artistic expression and psychedelic elements which reverberate with the idea of the link between the visual perception and deep structures underlying our consciousness, and they could also lead to speculations on his mystical perception of reality. I am not saying that such interpretations of Lukáš Karbus and his work are irrelevant. I am just pointing out that in the view of current trends in contemporary art, his creative work can be perceived with condescending benevolence or, in a better case, as an impressive, yet non-intersecting and marginal phenomenon. On the other hand, and still unjustly based on the biased cultural mythology of the "noble savage" or "sensitive maverick", his artistic expression can be interpreted as an intentional counterpart of "profane, over-intellectual and incomprehensible" contemporary art. 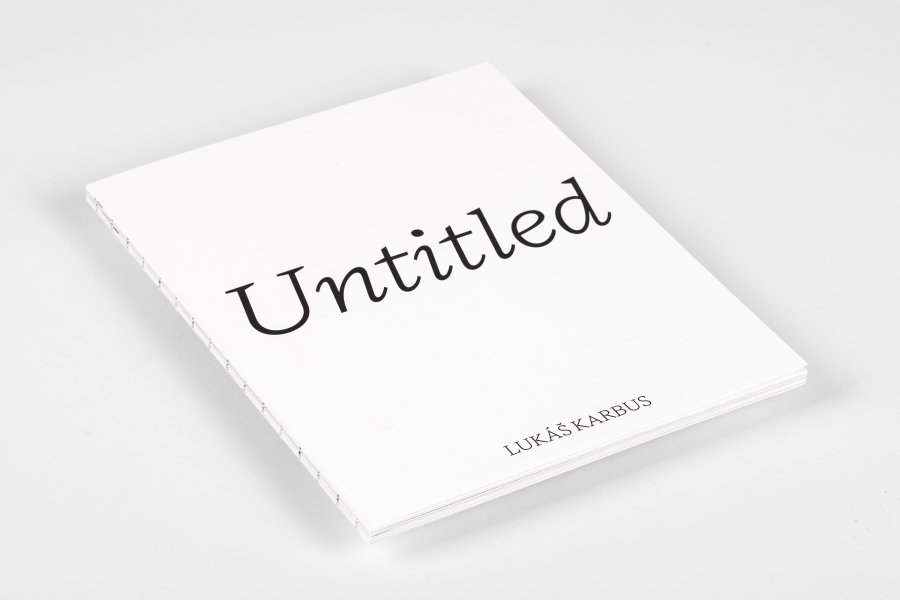 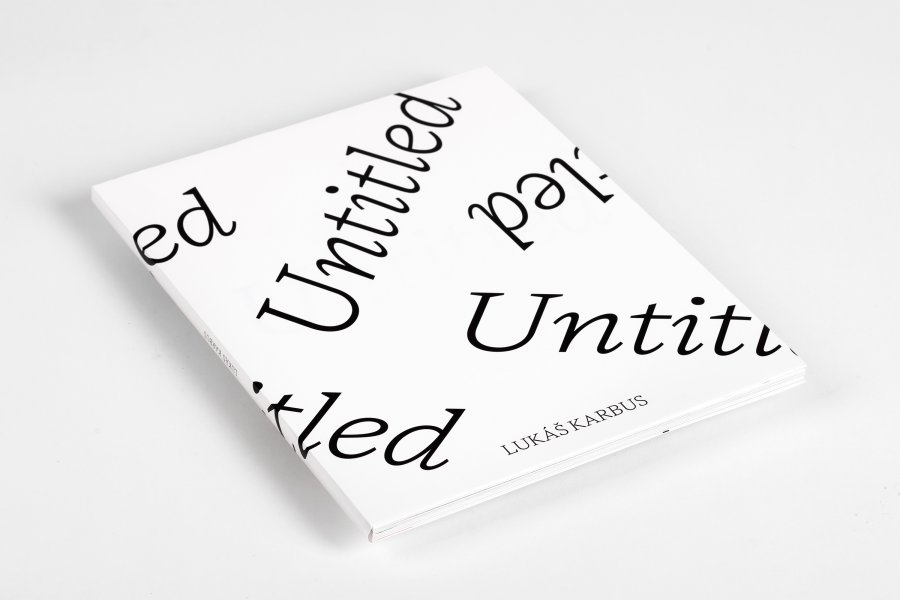 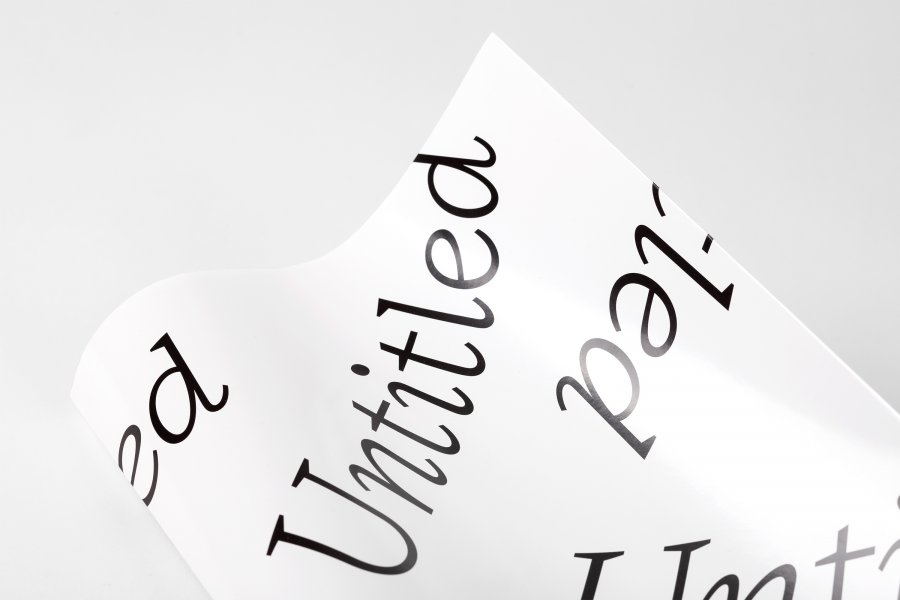 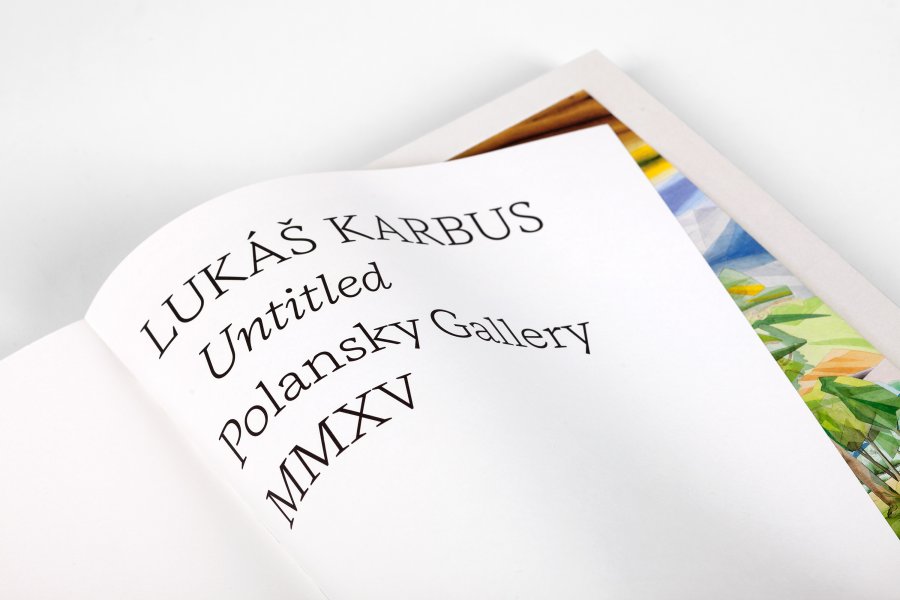 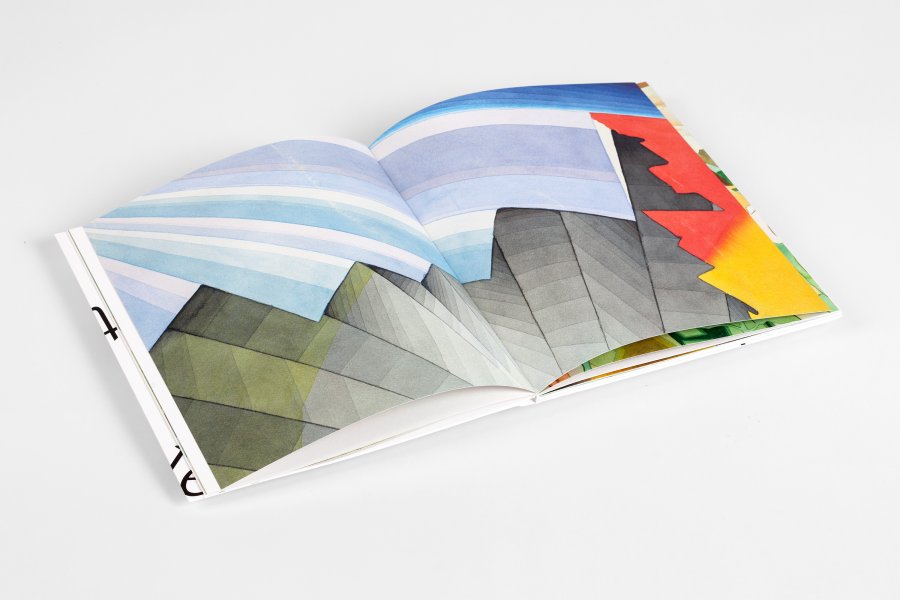 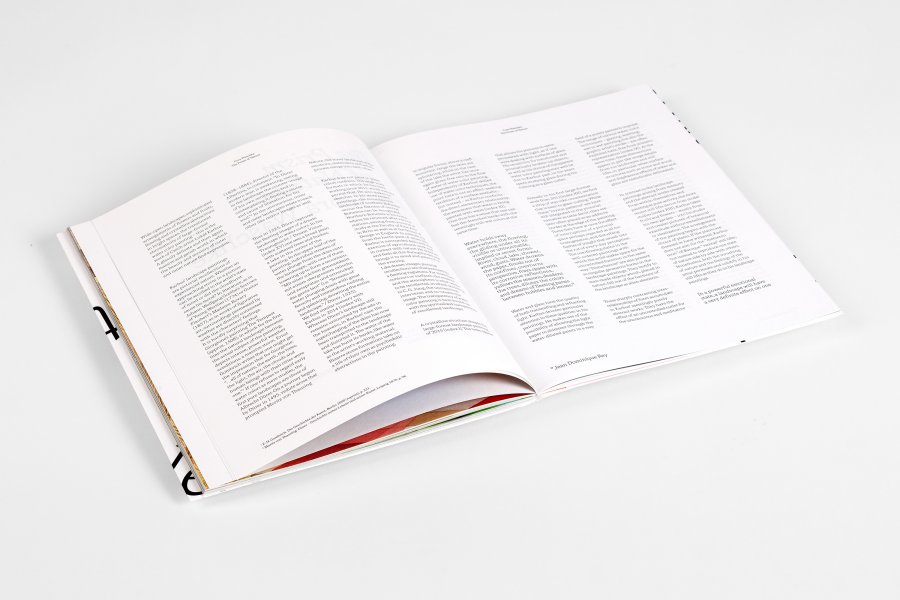 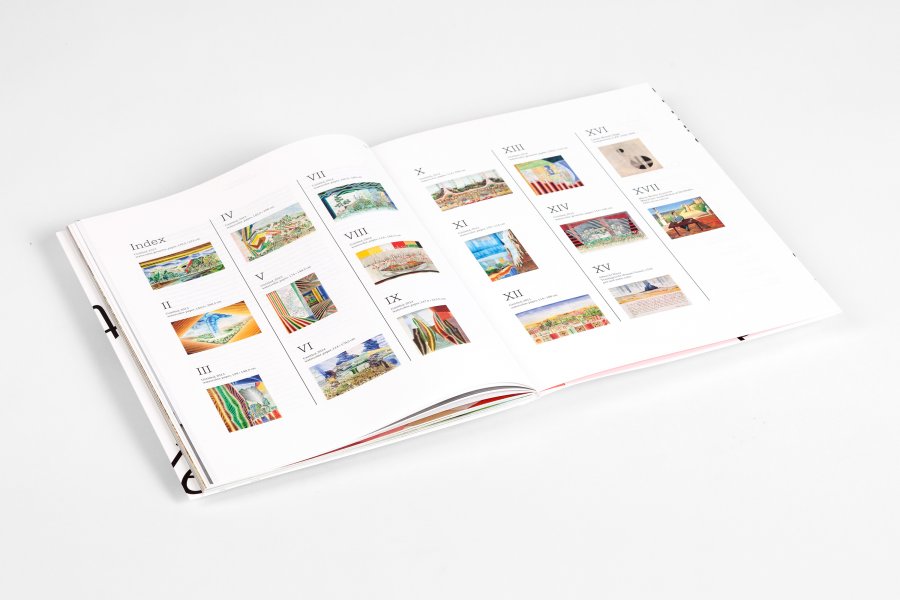 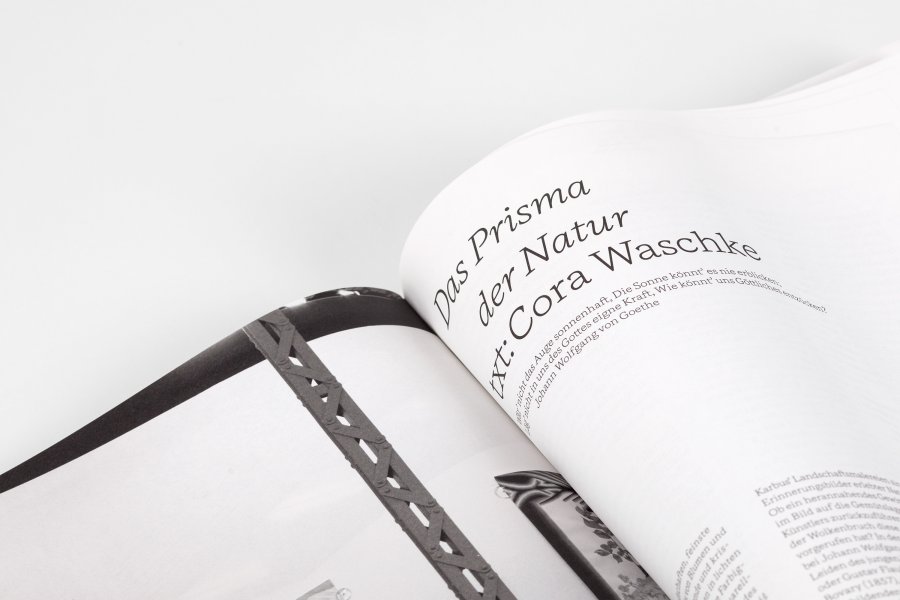 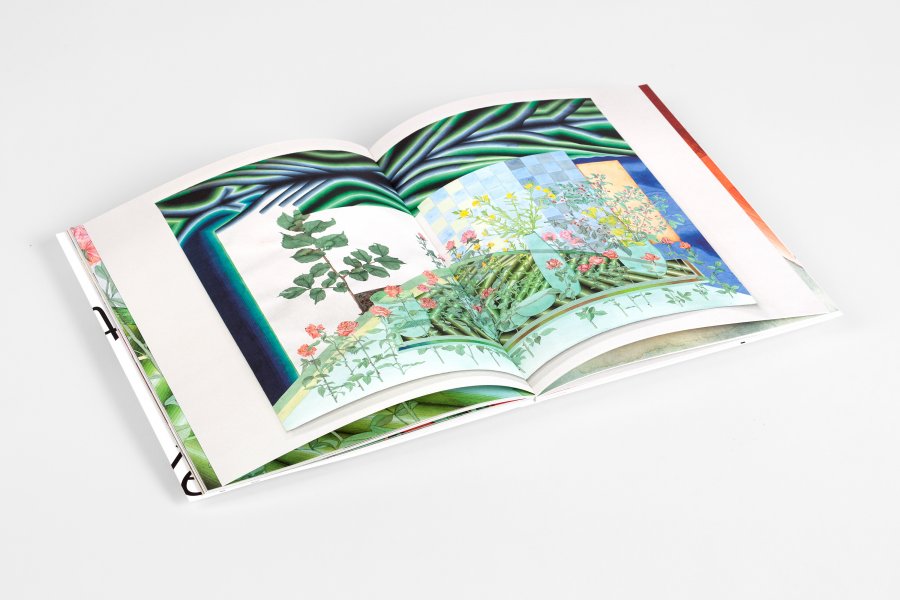